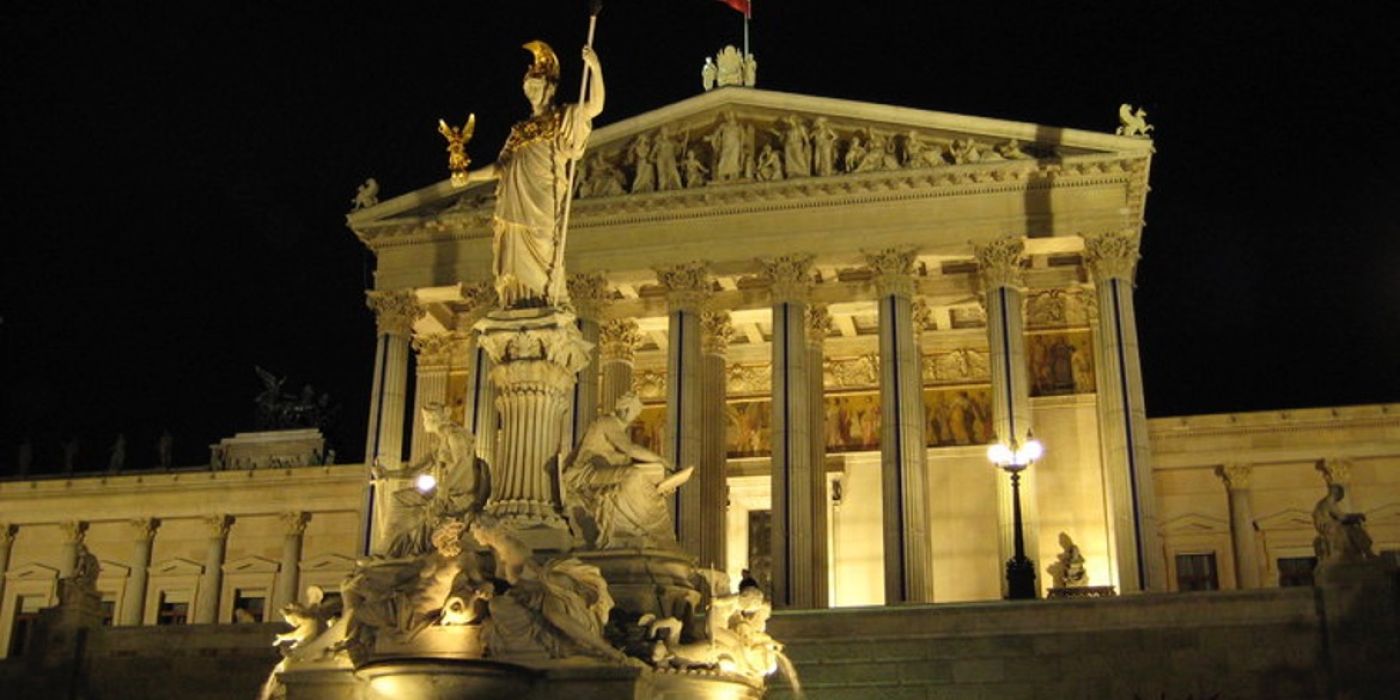 The Embassy of Austria, Austrian Marshall Plan Foundation, and Foreign Policy Institute at Johns Hopkins SAIS cordially invite you to

A common stereotype among some self-proclaimed experts of Austrian contemporary history, justified merely by repetition of their mantra is that “contrary to Germany, Austria has never done anything to live up to the role of Austrians in the machinery of the 3rd Reich.”

And indeed, despite radical denazification right after WW II (1945-47), Austrians soon became complacent as the Cold War kicked in, blurring the memory of the crimes and their perpetrators based on the generalized myth of “Austria as the 1st victim of National Socialism” as postulated in the Moscow Declaration of 1943 by the allied forces of the U.S., UK and the Soviet Union.

It was not until Chancellor Vranitzky’s historic speech in front of the Austrian Parliament in 1991 that Austrians accepted once more the devastating role that some of their countrymen played in the Nazi machinery. Subsequently, the leadership of Chancellor Schüssel led to the conclusion of the Washington Agreement with the U.S. in 2001, setting up several funds - most of which have been administered until today by the “National Fund of the Republic of Austria for Victims of National Socialism,” while also pressing ahead in the field of restitution of art and public property. Today, Austrian restitution laws are even referred to as best-practice by eminent U.S. leaders in Holocaust justice like Stuart Eizenstat: “I witnessed and have been deeply moved by how far Austria came from reluctantly and incompletely coming to terms with its complicated World War II role to now becoming a leader in Holocaust justice.”

In memory of the 80th anniversary of the Anschluss in March and the November pogroms (aka “Night of broken glass”) and on the occasion of the 20th anniversary of the Austrian law on art restitution, Secretary General of the Austrian National Fund Hannah Lessing’s address will draw a wide spectrum ranging from historic facts and the ongoing official commemorative events in Austria this year to the measures Austria has taken to address the dark past of the Nazi period.

This event is part of the Austrian Lecture Series, a speaker and discussion series jointly organized by the Embassy of Austria in the United States, Johns Hopkins University's School of Advanced International Studies, and the Austrian Marshall Plan Foundation. For more information, please visit www.austria.org/lectureseries 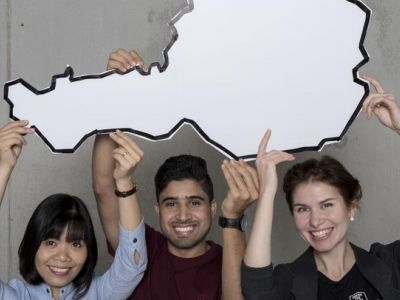 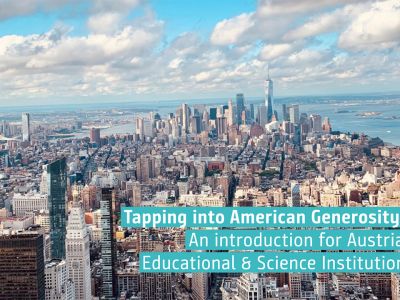 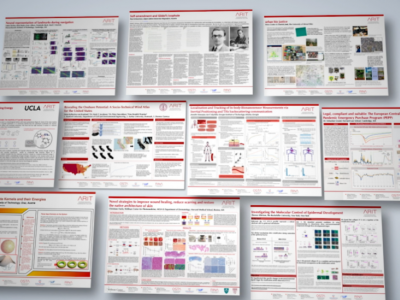